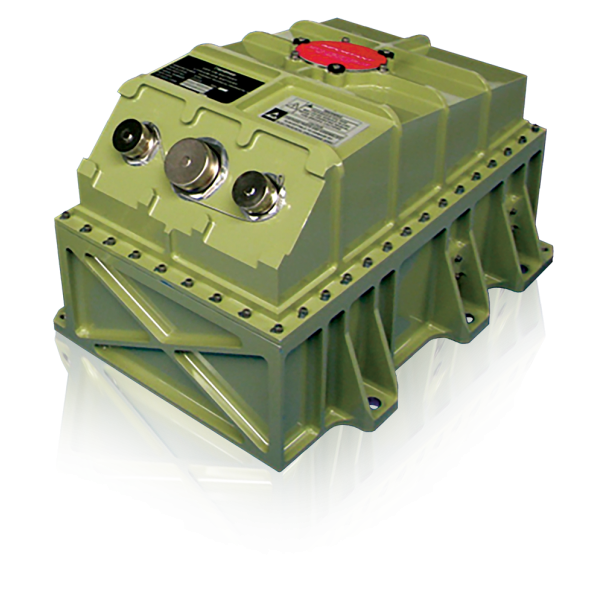 A variety of batteries supplied by EaglePicher will power both the Orion spacecraft crew module as well as the Space Launch System flight termination system.

St. Louis, MO – EaglePicher®, a leading innovator and producer of battery power systems, today announced its batteries are onboard NASA’s Artemis I mission. These batteries are vital to the mission providing power to the Space Launch System (SLS) as well as the Orion crew module. The launch of NASA’s deep space exploration program, Artemis I, is the first test for future manned deep space exploration missions.

The SLS is the world’s most powerful rocket to send humans on missions to deep space. EaglePicher designed and manufactured two 32-volt, 10 Ah silver-zinc batteries designated to power the flight termination system (FTS) on the SLS. The FTS disables all propulsion elements of the rocket in case of a flight safety issue. EaglePicher is developing a silver-zinc batter to support the autonomous flight safety systems on future flights.

These 120-volt lithium-ion batteries will provide the entire main power for the crew module, which includes communications, navigation, propulsion and thermal control. In the course of preparing Orion for its objective, EaglePicher provided two main batteries along with two batteries to support the redundant electrical system. This is not the first successful battery provided by EaglePicher for Orion, NASA has already flown a test mission, engineering flight test (EFT-I), utilizing the current iteration of EaglePicher batteries.

“Artemis I is the first in a series of missions to send humans to the moon and beyond,” said Ron Nowlin, EaglePicher’s senior vice president of aerospace. “EaglePicher provided the battery for the first U.S. satellite, Explorer I, batteries that safely returned Apollo 13 home, and batteries for hundreds of satellites. The Artemis mission will ensure that we continue to support key NASA missions well into the future.”

According to NASA, “The primary objectives of the Artemis I flight test are to demonstrate the Orion heat shield at lunar return re-entry conditions, demonstrate operations and facilities during all mission phases and retrieve the spacecraft after splashdown. In the course of completing these goals, the team aims to successfully demonstrate the SLS rocket’s capability, carry out the mission as planned and ensure a safe return prior to the first flight with crew on Artemis II.”